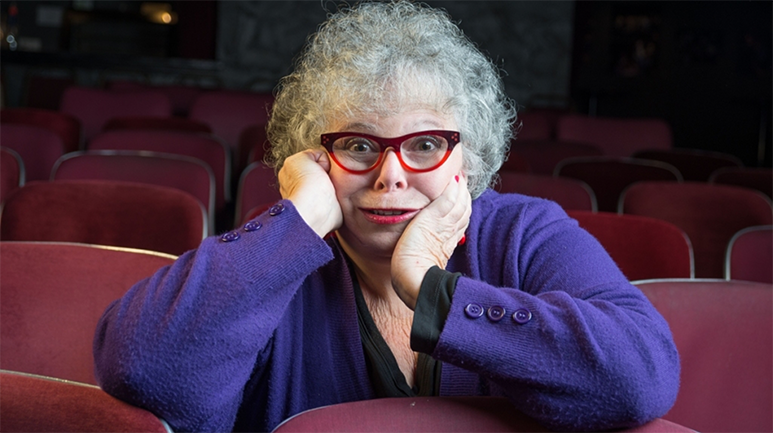 Let’s face it, no matter what conference you attend or article you read on business today, you see a reoccurring theme centered around advancing the use of technology. Whether it’s the newest, latest and greatest app, platform, dashboard or virtual reality gizmo…technology is being featured everywhere. Technology adoption has a direct relationship with consumer behavior, and the level of purchasing activity that happens online. As states continue to grow technology adoption programs for the elderly through federally funded initiatives, we expect to see a rise in commerce online.

So, what’s being done to bridge the technology gap? Organizations like Older Adults Technology Services (OATS) based in New York has created a model that since 2004 has linked over 20,000 of the city’s most vulnerable and elderly residents to the internet. In San Francisco, home to a vibrant aging population, the city offers a wealth of senior-oriented programming in 54 locations through SF Connect. Digital literacy is one of the fastest growing federally funded initiatives for older adults per the Institute on Aging. These types of programs focus on educating seniors to build their comfort level with the use of technology.

There’s also a business case for increased technology adoption by boomers. According to Forbes, Wayne Best, chief economist at Visa, told TheStreet that boomers generate more than 51% of spending in the United States (and have a total annual economic activity of roughly $7.6 trillion, according to AARP).

Regardless of where or how that 51% of spending occurs, the fact is older consumers represent a sizable and potentially lucrative long-term market base for digital retail. A report by BI Intelligence, a research service from Business Insider said that when it comes to shopping on mobile, one in four people aged 55 and older do so. 24% of online shoppers fall between the ages of 45 and 54. 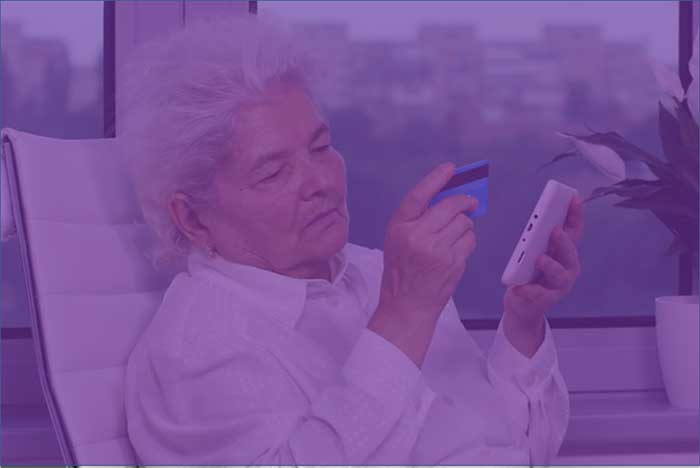 Even though the elderly represent less than 20% of the population, if you doubled the use of technology within this age group to two out of four people making online purchases, think of the subsequent increase in online sales volume and the need for fulfillment and logistics services. 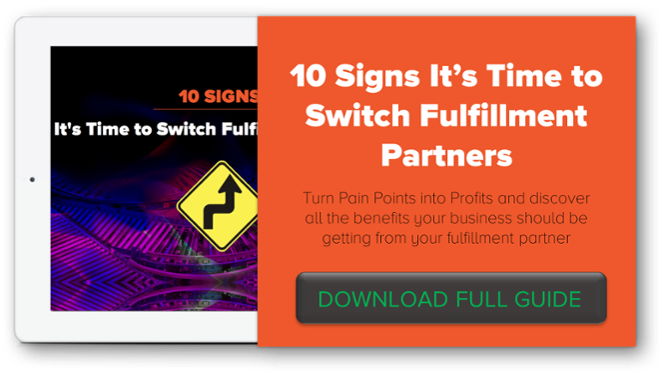 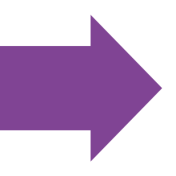 “Count on us” is more than just our tagline, it’s our promise to our partners that they can count on us to meticulously and eloquently deliver every time. This promise has been the foundation of our organization for nearly 40 years, and inspires our culture today. 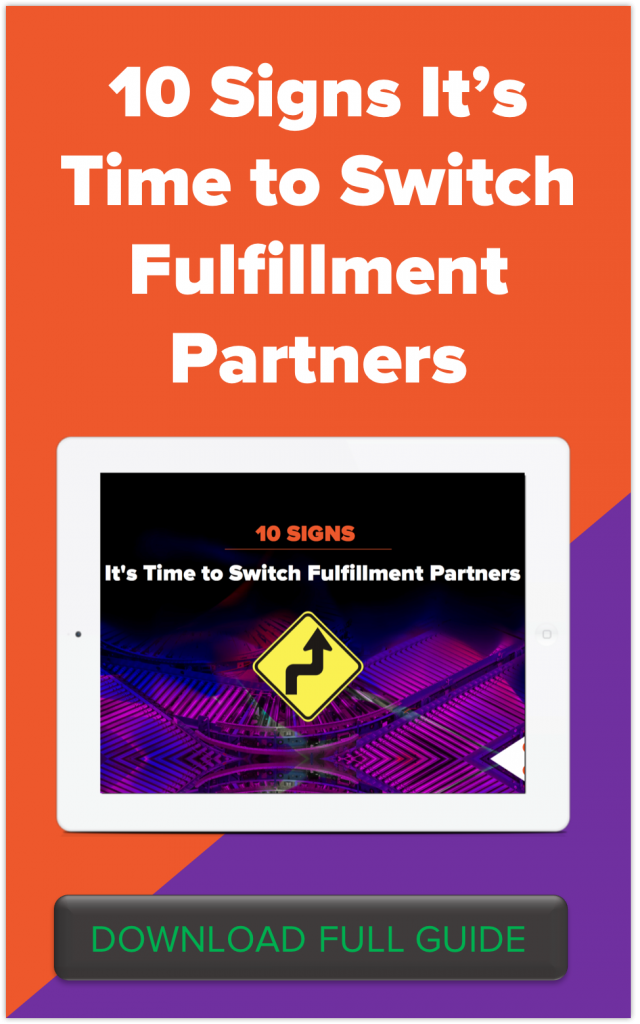 CTL continues to remain open for business to support our clients and their supply chain needs.

Although our warehouses are located in an area where the local government has instituted a Stay-At-Home Order or a closure of non-essential businesses, CTL employees have been classified by the state as essential workers (transportation and logistics). While so many Americans are required to work from home, the CTL team is continuing to work hard to meet the demands of our customers. That’s why we’re taking all the necessary precautions to make sure our employees remain safe in the workplace. We conduct daily temperature checks, supply masks and other personal protective equipment, and we make sure that proper social distancing is maintained throughout our warehouse and offices. All of these measures are important to ensure that our clients can meet consumer demand now and in the future.

To ensure that our employees are safe and our client-partners serviced, CTL continues to closely monitor the latest reports from the Centers for Disease Control (CDC) and the World Health Organization (WHO) regarding the Coronavirus (COVID-19).